On January 1, 2011, Hancock Telecom and Central Indiana Power merged cooperatives into what is now known as NineStar™ Connect.  On October 30, 2010, members of both cooperatives overwhelming voted in favor of the merger. NineStar Connect has emerged as a company that will become a leader in smart grid deployment with the ability to provide advanced communications services to unserved and underserved areas. 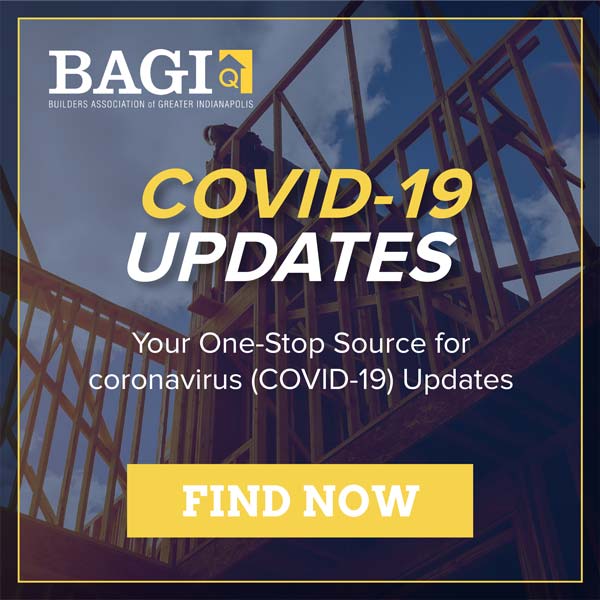